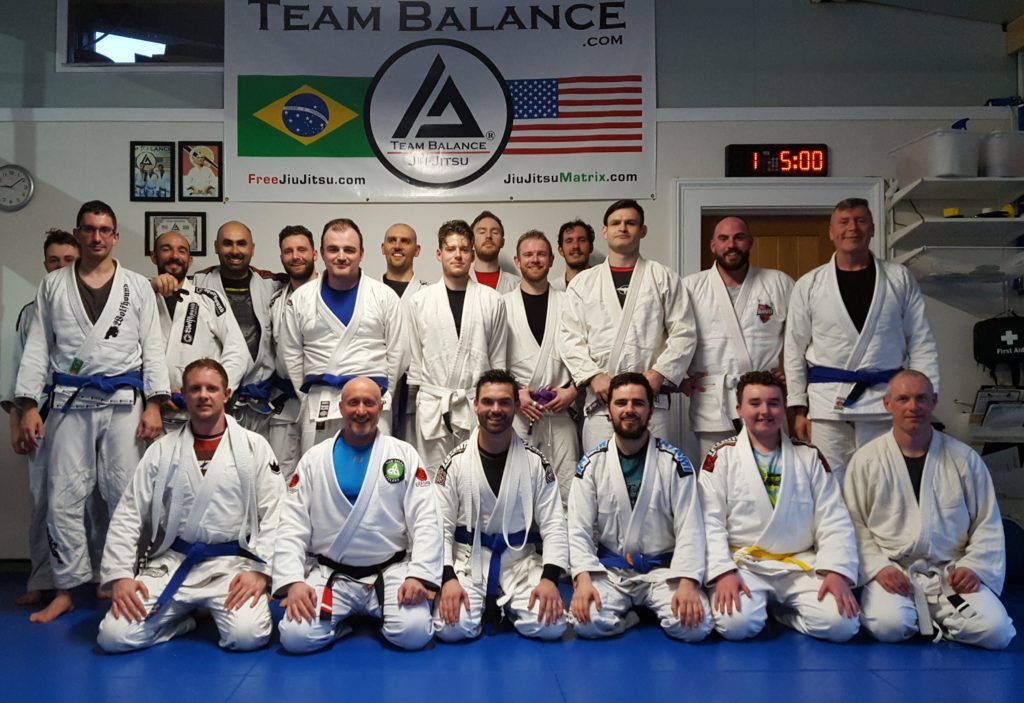 Balance Studios: http://BalanceStudios.net Phil and Ricardo Migliarese began their journey over 30 years ago by themselves, when jiu-jitsu had not even established itself in North America.

Under the guidance of Relson Gracie and the inspiration of Helio Gracie, the creator of Gracie Jiu-Jitsu, the Migliarese brothers became some of the first black belts in the United States.

Today, almost 20 years after they opened their first school in Philadelphia, they have created a community, a family, of diverse individuals who are dedicated to learning from one another, on the mat and off.

“Balance Studios: A Jiu-Jitsu Story” gives the viewer a unique perspective into the service-oriented experience that the Migliarese brothers have created, and how it touches the lives of people in Philadelphia and at more than 40 global affiliates. 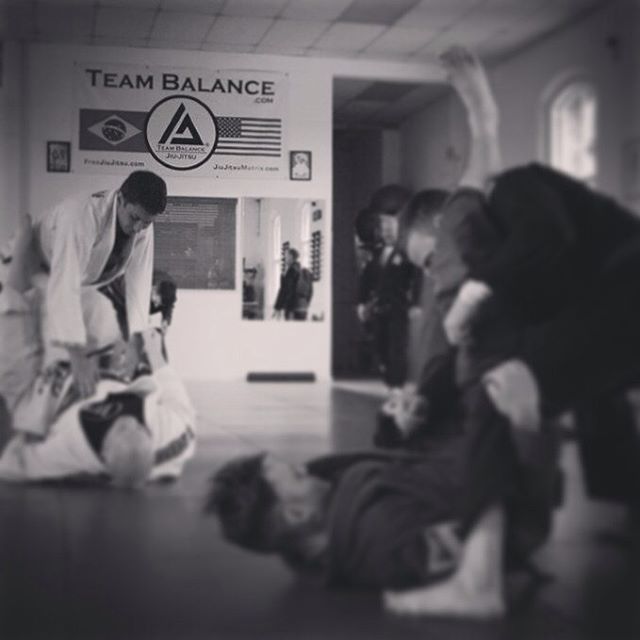 Here at Balance Jiu-Jitsu Dublin, Ireland. we have lots of Gracie Jiu Jitsu classes. If you’d like to start BJJ, we have on going beginner’s courses. You’ll find lots of information here.

The art offers something for everyone, men, women and children. They can
enjoy the benefits of the simple and effective techniques as a method self defence, to keep fit and as a combat sport.

Our Gracie Basics 4 week course for beginners is on Tuesdays 6.45pm, it costs 50 euro. You can start whenever you like and do your 4 weeks.

Ray will be teaching at an Aikido seminar in Montreux, Switzerland from 14th to the 16th of October. 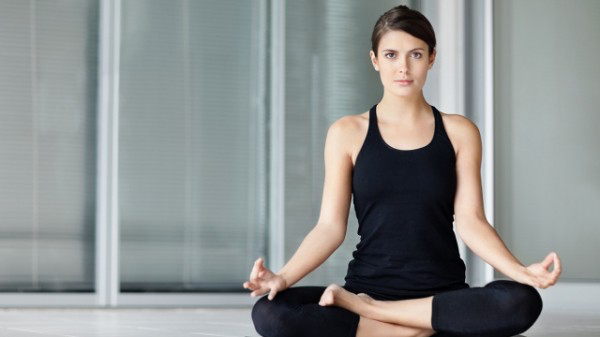 Our new class schedule has started and we’ll be adding new classes as September goes on.

Our new lunchtime class is on Mondays 1-1.45pm, it’s open to all levels and there’s a special drop in rate of 10 euro for this class.

We also have a new Monday class starting on the 26th September Yoga & Meditation for Relaxation. This class is from 8-9pm, the perfect way to wind down after a busy day.

Thursday 9.30am All Levels

Saturday 10am All levels

Thinking of starting? You just need to come early on your first night to register. Bring a mat if you have one but we have some spares and some available to buy in our shop. Apart from that bring an open mind and a willingness to learn!

See you on the mat…