We can’t believe that 14 years have passed already. This year our special anniversary Aikido class for our friend John Tuohy will be on Saturday 25th May at 11.45am.

John passed away after a short illness on May 31st 2005 and each year we come together to celebrate his life with a fun, dynamic class. John was a very talented drummer as well as being a fantastic Aikidoka and a great friend.

So if you have some Aiki experience, you’re welcome to come and train with us at our Dojo. We’re located in Cross Guns Business Park, Royal Canal Bank, Phibsborough, Dublin 7. Click here for a map and directions.

There will of course be no charge for this special class.

Please feel free to share the event on your dojo or personal social media accounts…. thank you!

If you would like to start training and you’re a complete beginner, we have an ongoing 4 week beginner’s course. The class is on Wednesdays at 8pm. Click here for a link to the Aikido page on our website.

We’re part of the Evolutionary Aikido Community headed up by Patrick Cassidy in Montreux, Switzerland. Click here to get a link to their website.

Ray will be teaching at an Aikido seminar in Montreux, Switzerland from 14th to the 16th of October. 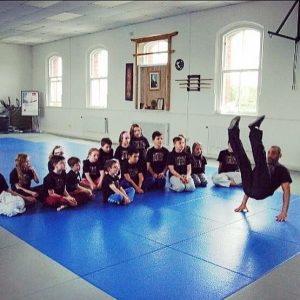 Now that everyone is settled back at school, we’re starting our Balance Kids classes again after having a few well earned weeks off.

Our Aikido Kids are back with James on Saturday 10th September at 9.30am, with a special ‘Street Week’ Self Defence class. Absolute beginners 7 years + are welcome to come and try this special class for free.

For your childs first class, come to the office 10 minutes before the class to register. They need to wear shorts/leggings and a t-shirt and they’ll be training in their bare feet.

Our Team of Kids Instructors are Ray, Mauro, James & Tanja.  Our Team of Assistant Instructors at Balance are Alan, John, Brian & Paul. You can find out more information about them here. 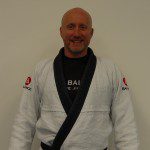 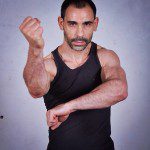 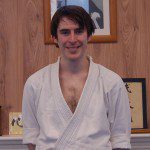 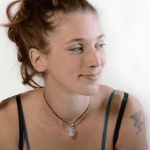